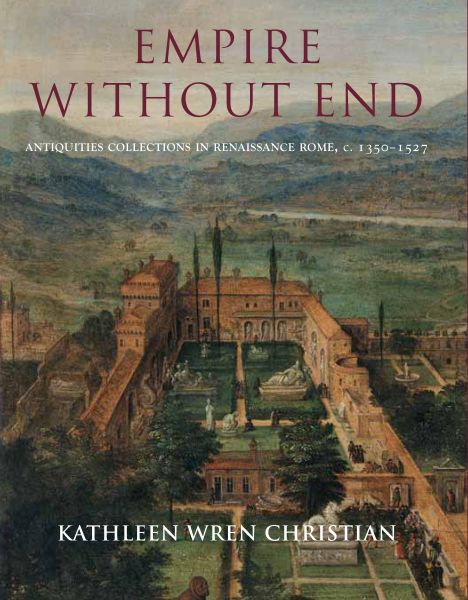 Winner of the Society of Architectural Historians 2012 Elisabeth Blair MacDougall Award. The award recognizes annually the most distinguished work of scholarship in the history of landscape architecture or garden design. This lucid and coherent account provides a new overview of the collecting of antiquities in early renaissance Rome, from the time of Petrarch to the Sack of Rome in 1527. In the early 15th century, when Romans discovered ancient marble sculptures and inscriptions in the ruins, they often melted them into mortar. A hundred years later, however, antique marbles had assumed their familiar role as works of art displayed in private collections. In this important book, the author steps back to examine the “long” 15th century, a critical period in the history of antiquities collecting that has received scant attention. She examines shifts in the response of artists and writers to spectacular archaeological discoveries and the new role of collecting antiquities in the public life of Roman elites. The book culminates in a detailed catalogue of the thirty-six most important antiquities collections formed before the Sack and brings these vanished sites back to life by using archival documents, drawings, and descriptions by visitors to clarify the history and appearance of little-studied collections.