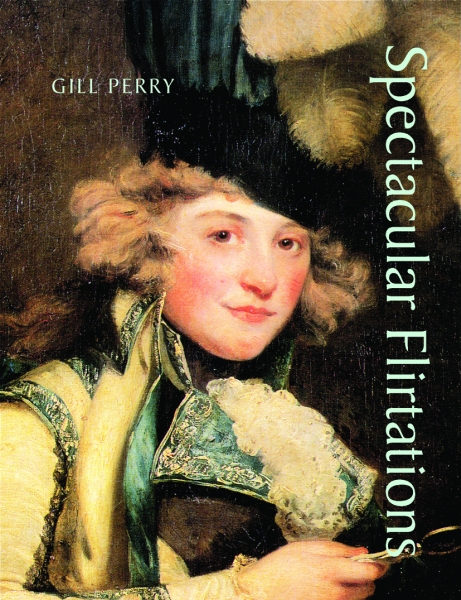 During the Georgian period there was a remarkable proliferation of seductive visual imagery and written accounts of female performers. Focusing on the close relationship between the dramatic and visual arts at this time, this beautiful and stimulating book explores popular ideas of the actress as coquette, 'whore', celebrity, muse and creative agent, charting her important symbolic role in contemporary attempts to professionalise both the theater and the practice of fine art.Gill Perry analyses the complex ways in which these identities were both constructed and challenged through portraits and exhibition and theater reviews.

Using a concept of 'flirtation' as an analytical tool that can illuminate eighteenth-century perceptions of female sexuality, theatricality and social mobility, Perry argues that a fashionable culture of 'dressing up' and flirtatious masquerade, performed through public drama, concerts, amateur theatricals and painted portraits, provided late eighteenth-century actresses with many possibilities for unconventional role playing, both on and off stage.Sarah Siddons, Dorothy Jordan, Mary Robinson, Frances Abington and Elizabeth Farren are among her cast of leading ladies for whom portrait commissions in role could act as public advertisements, and as forms of social and artistic re-positioning. She shows how artists such as Gainsborough, Reynolds, Hoppner or Lawrence often used metaphor, masquerade and aesthetic allusions to produce complex images of female performers as fashion icons, coquettes, dignified queens or creative artists. Drawing on visual records and reminiscences, Perry also explores the roles of women within popular public venues for flirtatious exchange, including the Drury Lane and Covent Garden theaters, The Pantheon and the Royal Academy exhibitions, contributing to a rich interdisciplinary study of the Georgian actress.In an illuminating and original way, this book uses visual imagery, especially painted and graphic portraits, as a primary source for the study of femininity in eighteenth-century theatrical culture and will be essential reading for all those with an interest in the literature, theater and visual culture of the eighteenth and nineteenth centuries in Britain.